This series of progressive etchings printed from a single copper plate is based on the Joint Chief of Staff's diagram "Afghanistan Stability/COIN (Counter Insurgency) Dynamics," which was first published in the New York Times in April 2010 in an article titled, "We Have Met the Enemy and He Is PowerPoint." According to the NYT, General McCrystal wryly remarked upon seeing the image, "when we understand that slide, we will have won the war." Jeremy created this series of prints during his year long Grant Wood Fellowship in Printmaking at the University of Iowa in 2012-2013. View the catalog from the Grant Wood Fellowship Exhibition here. 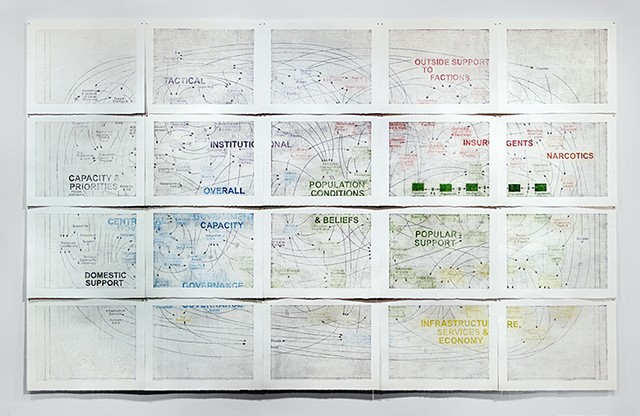 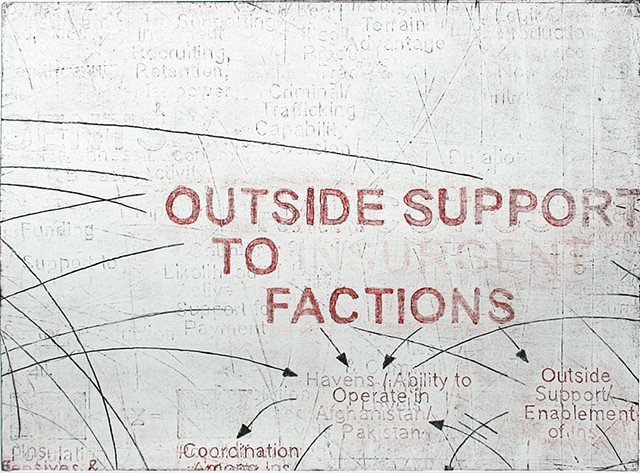 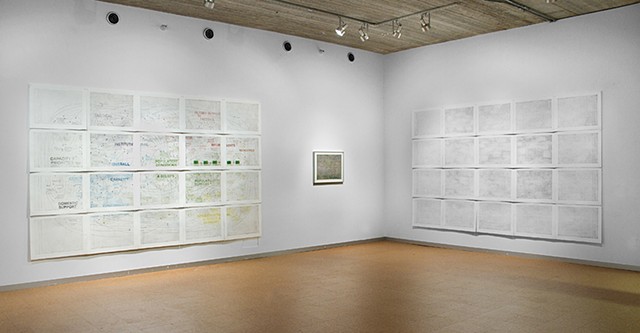 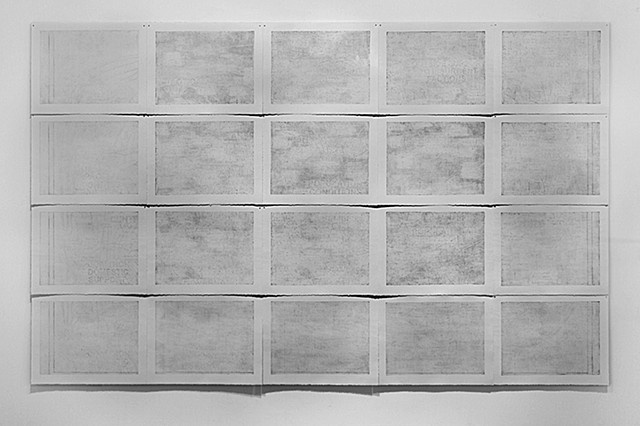 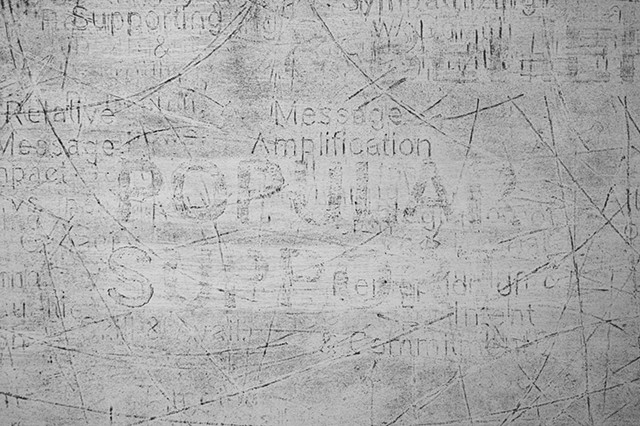 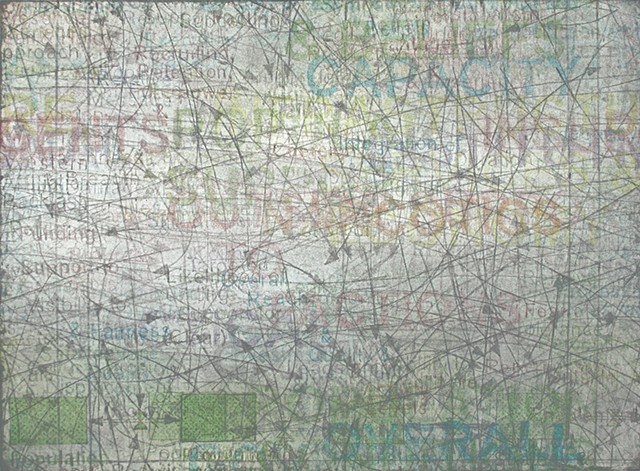 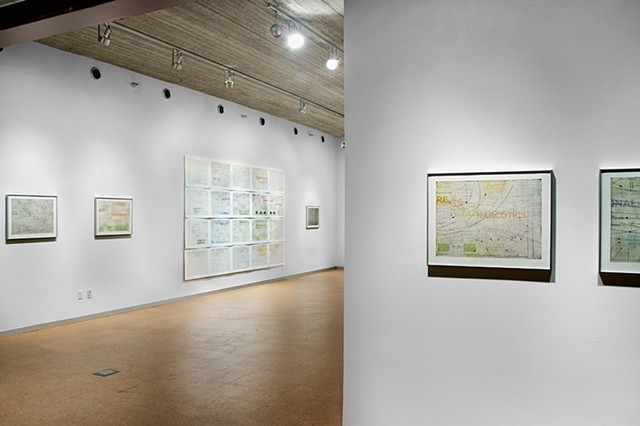 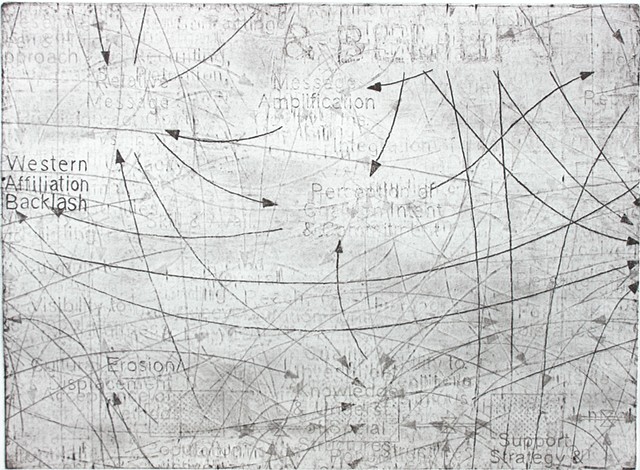 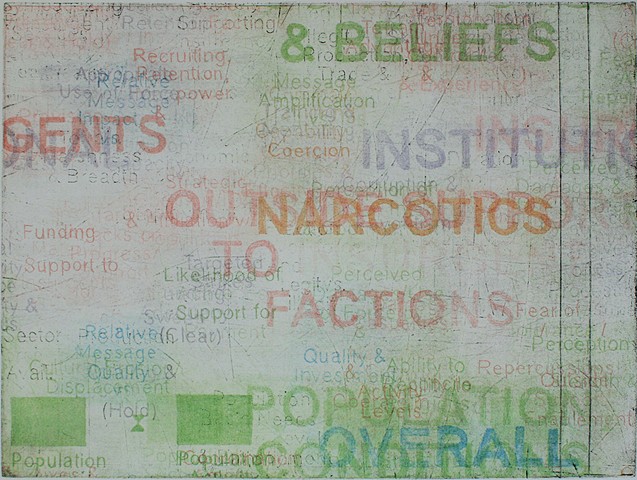 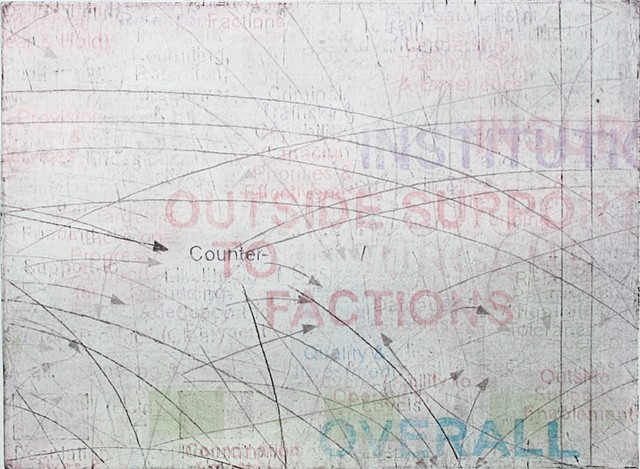