Alarm Alarm is a series of progressive etchings that started with the exterior of a building not far from my home. The text on the side of the building says ‘Alarm Products’ in big bold blue letters. The first (and last) etching in this series is simply a remaking of that façade with Alarm stated twice. The repetition of the word alarm mimics an alarm itself. How many times will the alarm repeat before it is heard? How many times before it is heeded?

I continued the repetition of the alarm by seeking out other alarm and security companies across the country via Google Maps that had ‘Alarm’ in their name. In creating this series, my focus was not on the protection of property, as is the goal of these companies. Instead, while I surveyed these buildings and their signage, I was thinking of our collective perception of security.

Throughout this past year and before, there have been so many alarms and actions that are alarming. There are daily warnings in the form of the latest numbers of new COVID cases and deaths. The alarming repetition of injustice as minorities, especially black men, are killed by the very people sworn to protect. The alarm and horror of a mob storming the United States Capitol. These alarms are often not surprising and most have been sounded for years and years.

I hope the collected series of alarms encourages us all to consider what is being ignored while also questioning our relationship to security. 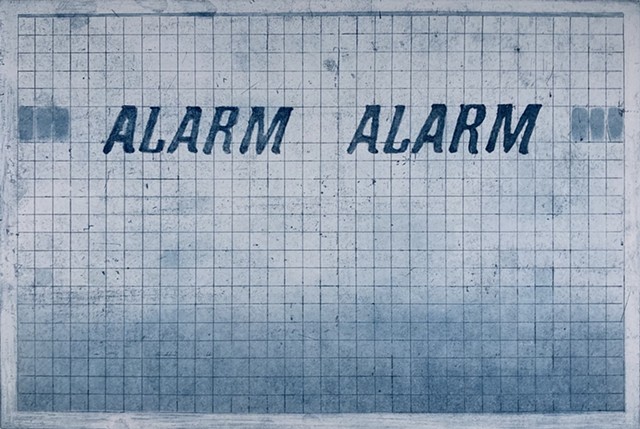 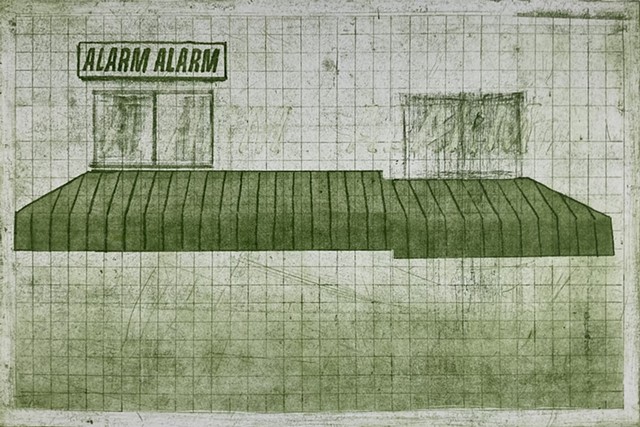 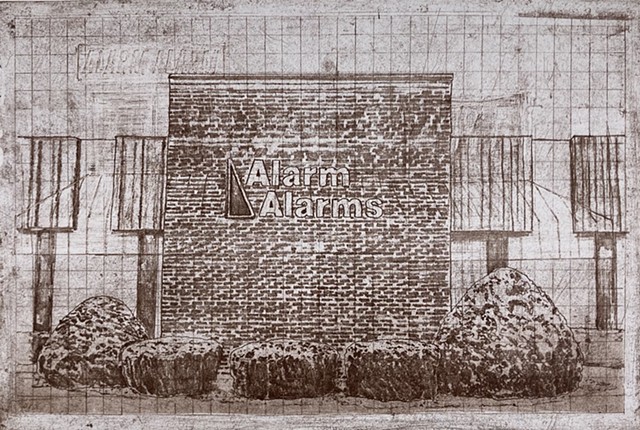 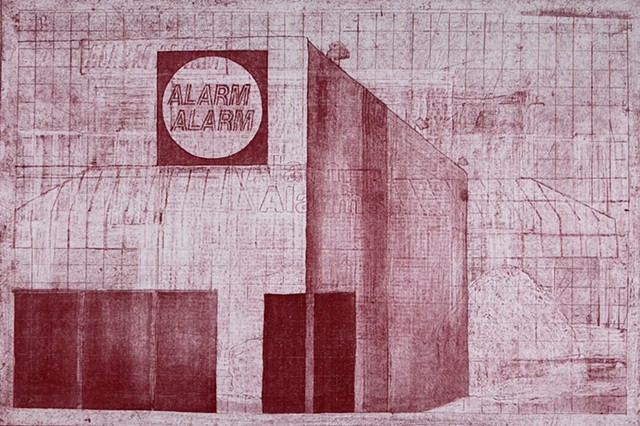 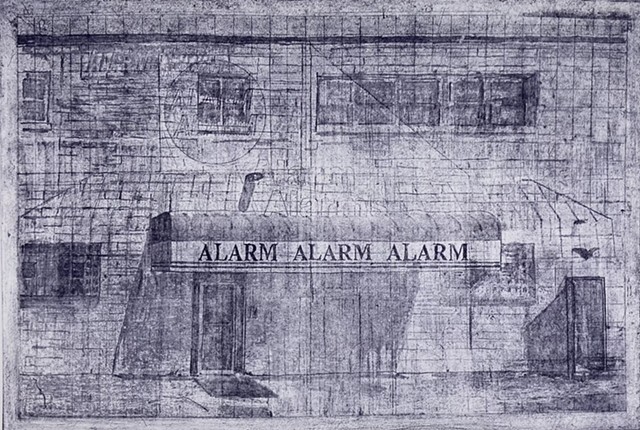 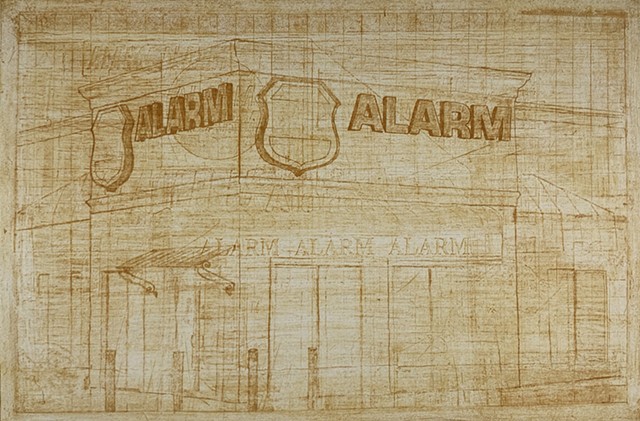 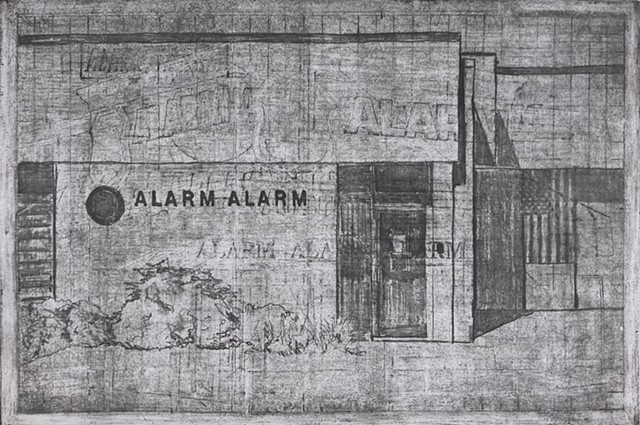 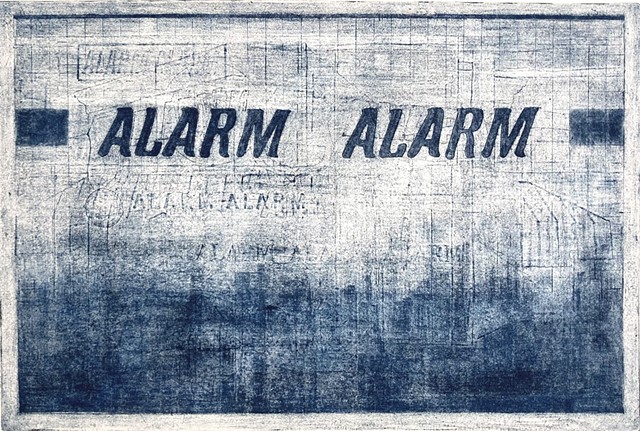